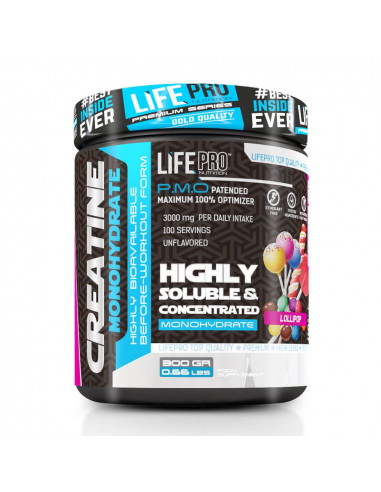 Life Pro Creatine Monohydrate Lollipop 300g is a supplement based on creatine monohydrate, one of the supplements with the most scientific evidence, which promotes the synthesis and regeneration of ATP, contributes to the gain of strength and muscle mass.

Creatine is one of the most effective supplements, backed by scientific evidence. Creatine is a supplement that acts by a saturation mechanism, i.e. it must be consumed constantly to notice its effects. Creatine monohydrate is a supplement recommended for all sportsmen and women looking to improve their athletic performance.

Life Pro Creatine Monohydrate Lollipop 300g has been sweetened with sucralose. It has a delicious lollipop flavour. Also available in neutral flavour.

Creatine is made up of three amino acids: methionine, glycine and arginine. The two most important functions of creatine are related to the production of phosphocreatine (ATP) and protein synthesis.

The dose of creatine varies according to body weight. The dose is 0.1 grams per kilogram. Example: if your weight is 65kg, the amount consumed per intake will be 6.5 grams.

The basic recommended dose is 3 grams (1 scoop) dissolved in 250 ml of water, before training.

Creatine monohydrate, like other types of creatine, acts by saturation. This supplement should be taken continuously, on training days and rest days. 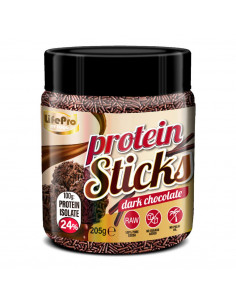 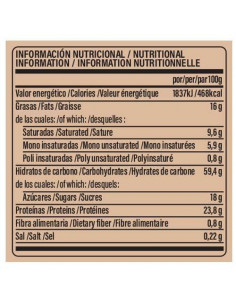 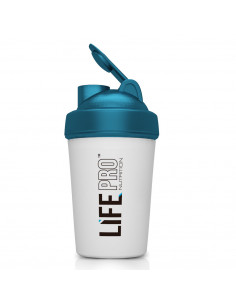 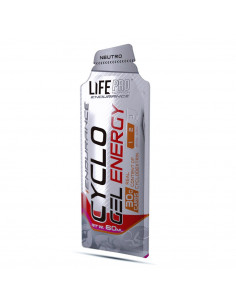 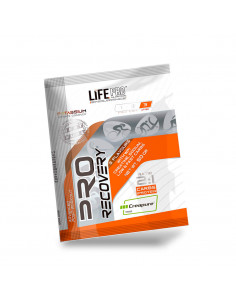