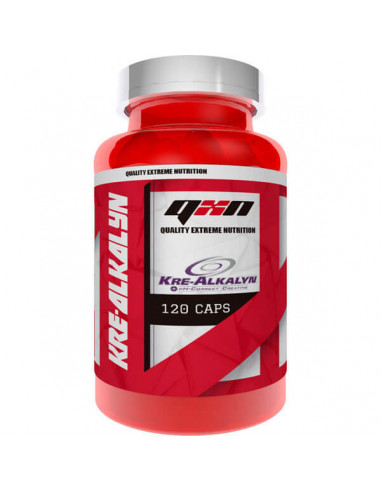 Nutrimarket New Kre-Alkalyn is a combination of the classic creatine monohydrate with sodium and its qualities manage to maintain the energy reserves of the muscles in an optimal state, thus improving physical performance.

What is Nutrimarket New Kre-Alkalyn used for?

The Kre-Alkalyn formula arose in an attempt to increase the productivity of classic creatine - or creatine monohydrate - whose main problem was the breakdown into creatinine in the stomach. Thus, Nutrimarket New Kre-Alkalyn is a supplement that has all the qualities of creatine and an extra innovation.

Although it is true that, after some tests, it was not sufficiently demonstrated that the new formula was better than the traditional one, it was not worse either. Therefore, Nutrimarket New Kre-Alkalyn is as valid a choice as any other.

The creatine it contains has a number of benefits that primarily affect the muscles. In fact, its most important quality has to do with the energy reserves found in muscle tissue. Nutrimarket New Kre-Alkalyn is able to maintain these deposits at a good level, allowing a good muscle performance at all times.

In addition, by functioning as a kind of fuel, it contributes its grain of sand in the anabolic processes, through which the growth of muscle mass is achieved.

This product is composed of creatine monohydrate and sodium. 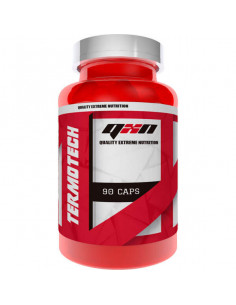 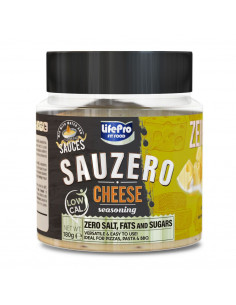 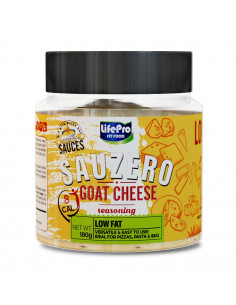 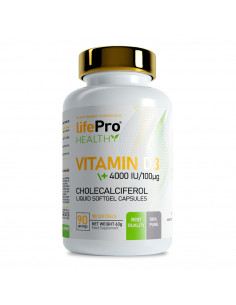 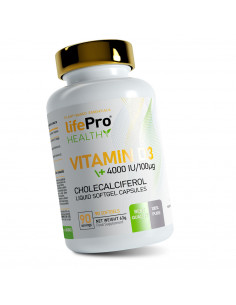 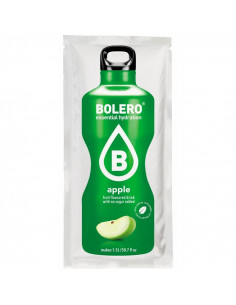 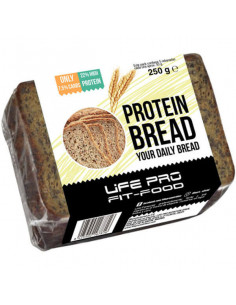