Offers products from the Egg , at the best market price. Buy comfortably through the web and get gifts for all orders over 20 €. 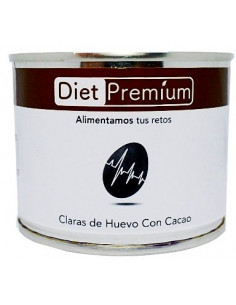 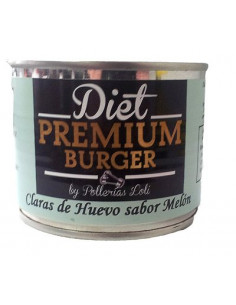 WHAT IS IT AND WHAT ARE ITS NUTRITIONAL CHARACTERISTICS?

Eggs are foods of high biological value originating from hens (unless otherwise specified) suitable for human consumption and nutritionally similar to milk except that, unlike milk, they are kept fresh and unrefrigerated for a longer period of time.

-It is a food rich in proteins, which help to maintain, recover and gain muscle mass . They prevent the loss of muscle mass.

-In its composition we can find up to 22% selenium, which favours the functioning of the immune system.

-It has choline , which helps improve memory and reaction time

-Eggs contain vitamins A, D, E, B12, riboflavin and folate, and minerals such as iodine,

-Vitamin D among others is good for calcium balance in teeth and bones. Vitamin B is necessary for the formation of red blood cells.

The egg is made up of two parts: the white and the yolk. In the white, we find around 65% of the total protein that an egg can contain. In the yolk, the remaining amount along with other vitamins and minerals.

This is the yellow part of the egg. Its total weight of the egg is between 30% and 40%. It contains the vast majority of the fat in the whole egg and some of the total protein.One yolk, on average, has between 45 and 60 calories depending on the size of the egg.

Vitamins: contains a higher proportion of vitamins than egg whites, with two exceptions: riboflavin and niacin.

The yolk is a potent source not only of vitamins, but also of vitamins and minerals:

The white is composed of almost 90% water. The rest is protein with minimal amounts of vitamins and minerals. Exactly, its composition is:

WHAT TYPES OF EGG PROTEIN SUPPLEMENTS CAN WE FIND AS A SUPPLEMENT?

During the production process, most of the fat it may contain is eliminated

FITNESS PRODUCTS MADE WITH EGGS

They are increasingly used to manufacture products high in protein that facilitate the consumption of this macronutrient in various formats.

We can find everything from, the most common, protein powder to flans, pancake mixes or even shakes already made with this source and mixed with sweeteners to achieve different flavours.