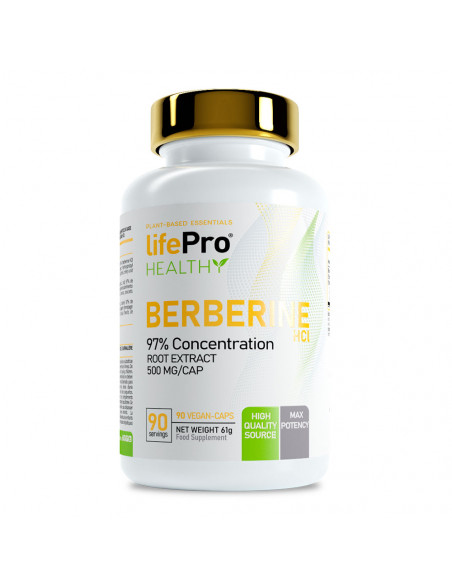 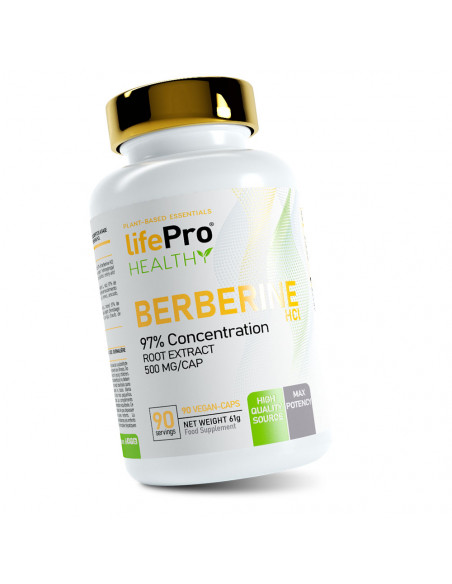 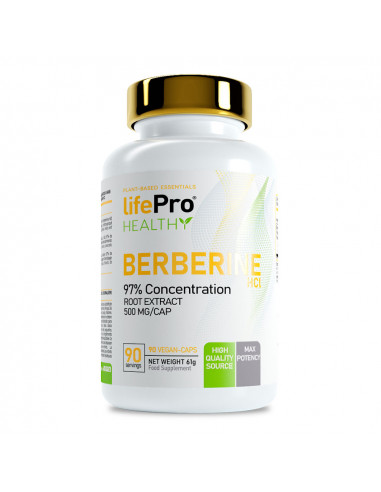 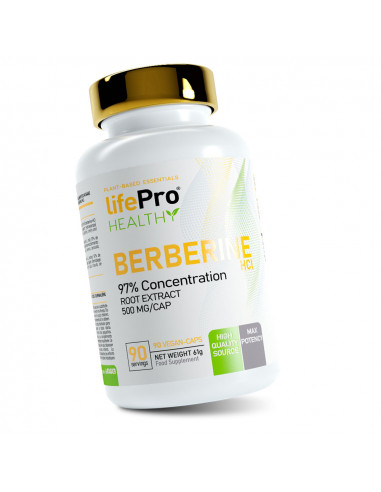 However, nowadays most of healthy habits are diminished, causing negative consequences in people's health, but there are strategies that can help us to a great extent.

One of the pillars of health and quality of life today is to have an optimal metabolic state, thanks to the regular practice of physical exercise, proper nutrition, sun exposure, proper sleep...

On the other hand, berberine is an alkaloid used in traditional oriental medicine where through different presentations such as bark, rhizomes or extracts of various plant species such as Hydrastis Canadensis (Golden Seal) or Coptis Chinensis (Huang Lian) a tremendously positive metabolic effect is achieved.

Berberine has been widely studied in recent years due to the appearance and growth of pathologies such as type 2 diabetes, hypercholesterolemia or metabolic syndrome.

Regarding these pathologies, the appearance of numerous drugs with a positive effect that improved these conditions has been widely studied by the scientific literature, something for which berberine also has a lot of evidence becoming as powerful as some of these products and becoming a great ally of metabolic health recommended by many health professionals.

As mentioned, research with the use of berberine provides a significant and efficient benefit in the management of insulin resistance, type 2 diabetes, hypertriglyceridemia and hypercholesterolemia. In this sense, berberine is considered a supplement that significantly reduces the metabolic and cardiovascular risk in those people with these pathologies of common occurrence in our society, reaching a similar power to many drugs and first-line treatments in primary stages.

In turn, its glucose controlling effect, as well as its effect in reducing the risk of cardiovascular accidents, make it a very interesting product in health-related applications.

Its positive effects are starred by the ability of berberine to maintain healthy arteries, help a correct vasodilation, has an anticoagulant effect that reduces the risk of cardiovascular accidents in its different forms, helps in the correct release and sensitization to insulin, and is an intermediary in the absorption of nutrients, which makes it one of the active principles for those people with impaired metabolic health or at risk of suffering any pathology.

Among the great benefits of berberine consumption, we find the complexity of its profile since it is able to help us in different metabolic targets.

Commonly, the appearance of metabolic complications is not usually isolated, that is, it appears on several fronts at the same time and in turn, if it does not appear in the short term, it will appear in the medium and long term. Thus, berberine is able to help us on the main existing metabolic risk factors in a comprehensive manner, that is, it provides protection against alterations in cardiac tissue, blood lipids, blood pressure and glucose with a single formula, thus becoming a favorite ally.

In high doses it can generate intestinal discomfort and inflammation.

In case of using any type of medication that acts on glycemia, triglycerides, cholesterol or blood pressure, consult your doctor before use.

In case of suffering from any metabolic pathology, consult a professional before use.

What dosage should I take? 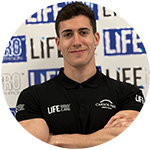 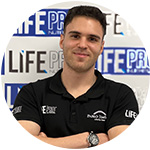 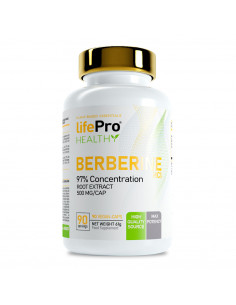 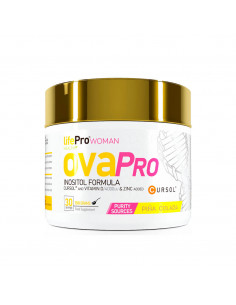 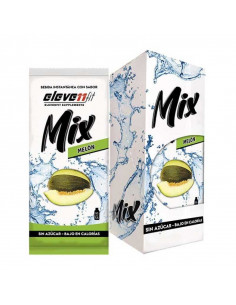 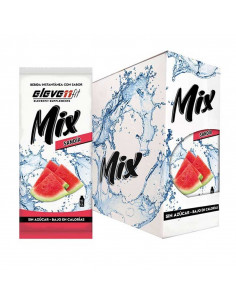 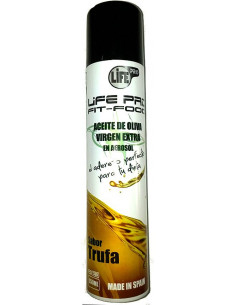 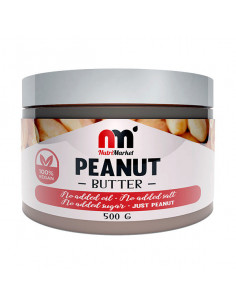 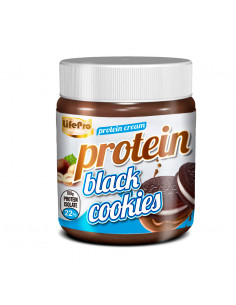 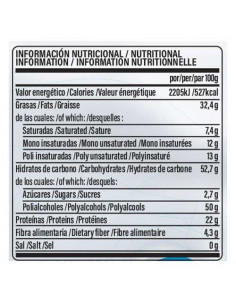 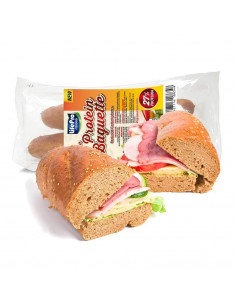